In 2001, a young and motivated vigneron named Charles Ballot took over for his father. Like many talented young winemakers, he wanted to raise the bar and leave his mark. The domaine already had a good reputation from his father’s day, and had been around quite a long time from the end of the 17th century. They were also privileged to possess holdings in five Premier Crus in Meursault, including the famed Perrières and Charmes, plus Genevrières, Bouchères and Poruzots. His first tasks were to reduce yields and move away from chemical/systemic treatments to more natural ones.

Harvest is all done by hand, and fermentations take place with indigenous yeasts. The white wines see only 10-20% new oak (max 25% ) and are raised without battonage. They are aged 12 months in barrel, and then racked to tank for an additional six months of refinement as is now standard procedure at more and more of the top estates in Côte d’Or.

The resulting wines tend toward the so-called “Roulot-school” of Meursault, more tensile and racy, as opposed to the fatter, honeyed and nutty style of wines that dominated the landscape 20-30 years ago.

Lastly, given the now exalted price tags that accompany top Côte de Beaune whites (and reds too), Ballot-Millot provides an exceptional opportunity to access top level quality and pedigree for a relative value compared to the price one finds at the most coveted estates. 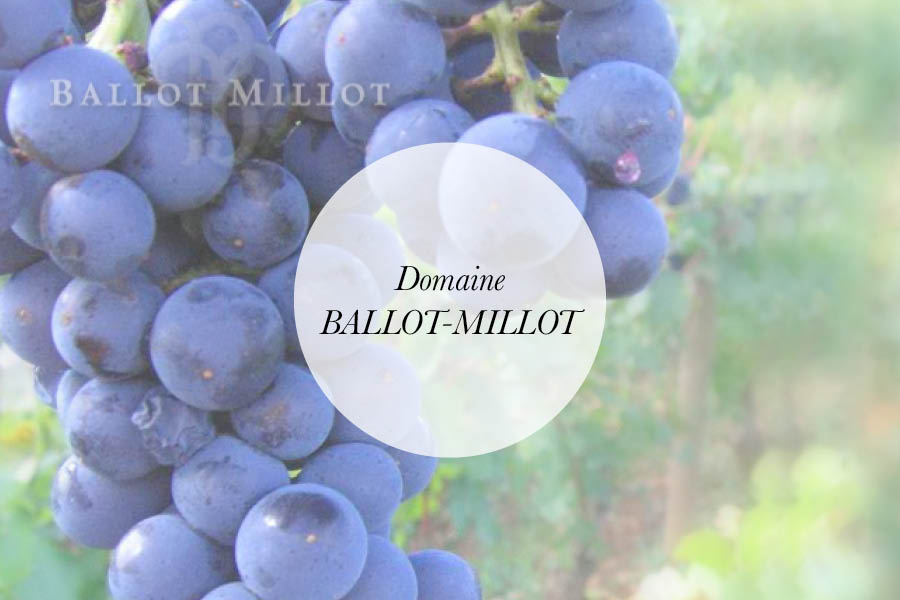 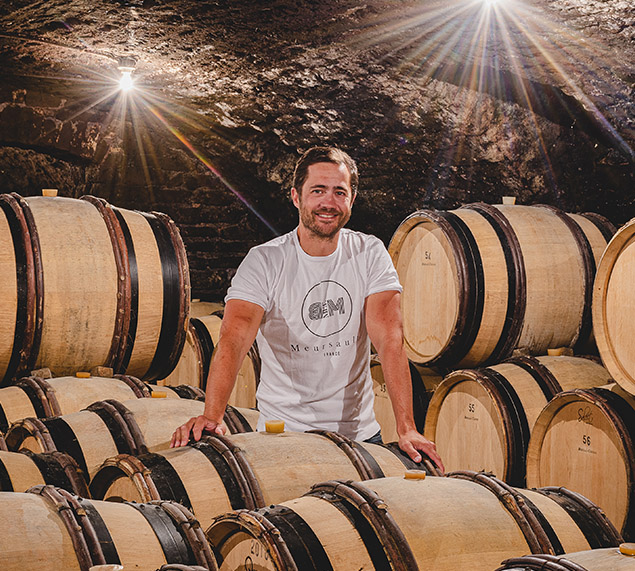