It’s impossible to discuss Chassagne-Montrachet without mentioning the name Bernard Moreau. Year to year, this celebrated producer vinifies and bottles some of the purest, most thought-provoking wines of the appellation. Employing a style of wine making that might best be described as hands-off, Bernard produces Pinot Noirs and Chardonnays that are sensual, opulent and utterly delicious.

The winery’s roots go back to 1809 when Auguste Moreau built a cellar across from the Champs Gain vineyard and farmed his few hectares of Chardonnay and Pinot along the golden slope. At age 14, Bernard Moreau took over the vineyards and cellar in the early 1960’s. In 1977 the reputation of this great estate was fully established under the leadership of Bernard and Françoise Moreau and the winery was named Domaine Bernard Moreau. 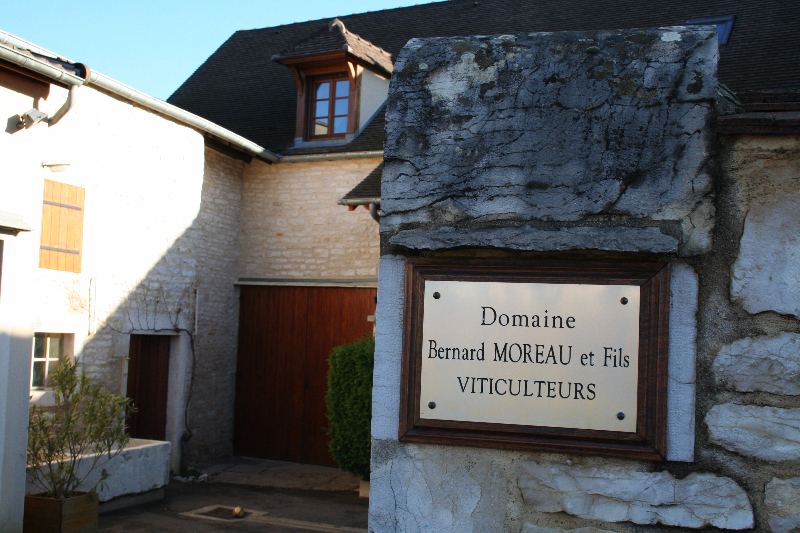 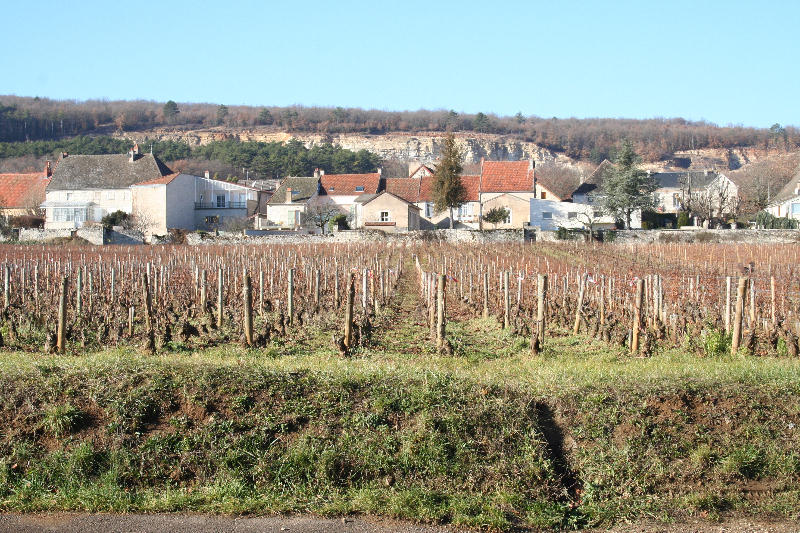 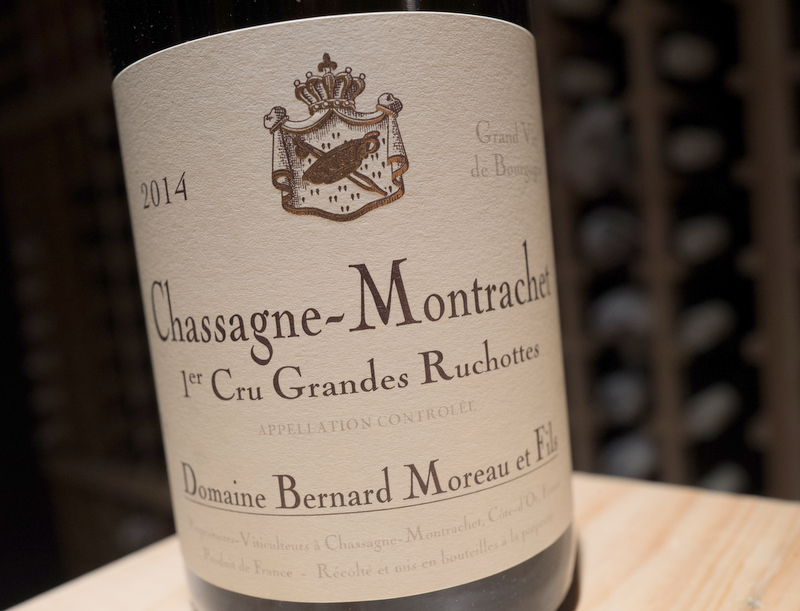