Domaine Matrot is a producer, located in the Burgundy village of Meursault, in the heart of the Côte de Beaune. It focuses primarily on the production of white wines made from Chardonnay and Aligoté, making a total of seven premier cru white wines.

The domaine was founded by Joseph and Marguerite Matrot in the early part of the 20th Century and has remained in the family. Today, Domaine Matrot has vineyards holdings in Meursault, Puligny-Montrachet, Auxey-Duresses, Monthelie and Maranges. This includes land in the famous Charmes and Perrieres Premier Cru vineyards in Mersault.

From 2000, all of Domaine Matrot’s vineyards have been cultivated using only organic practices. 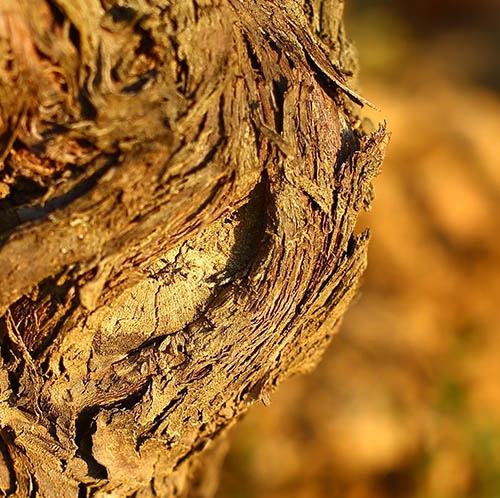 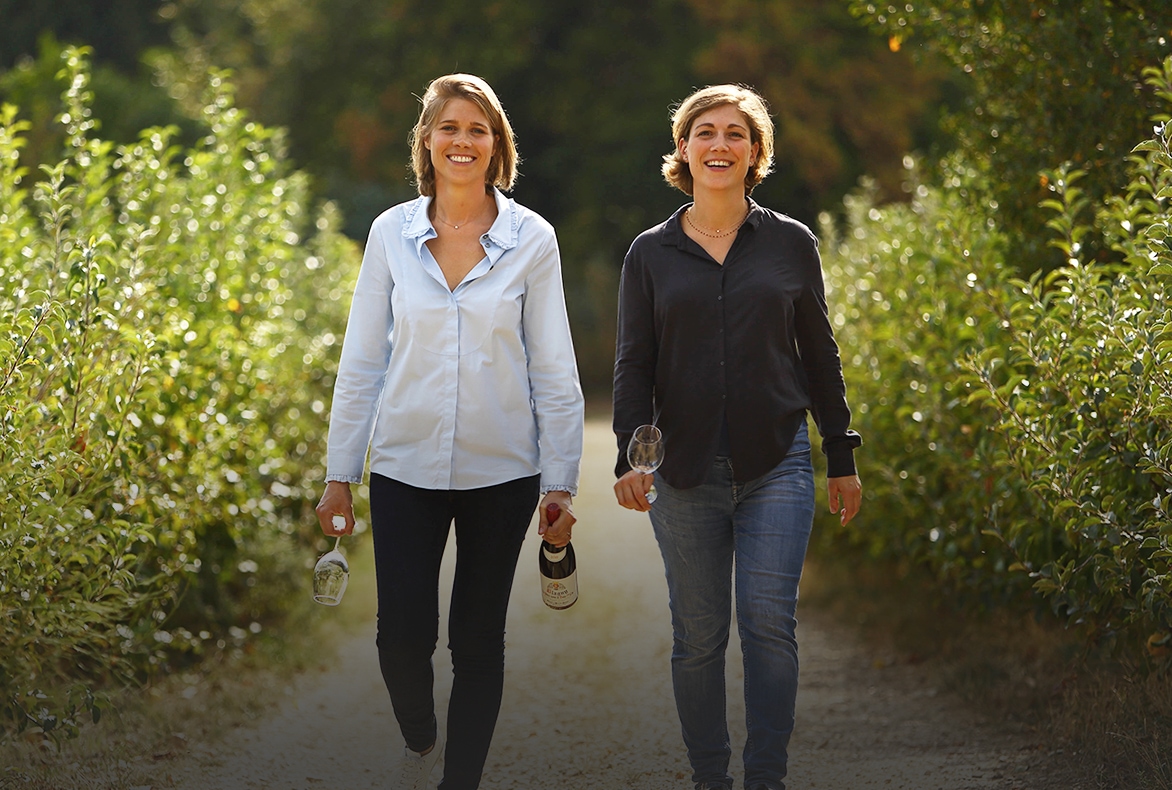 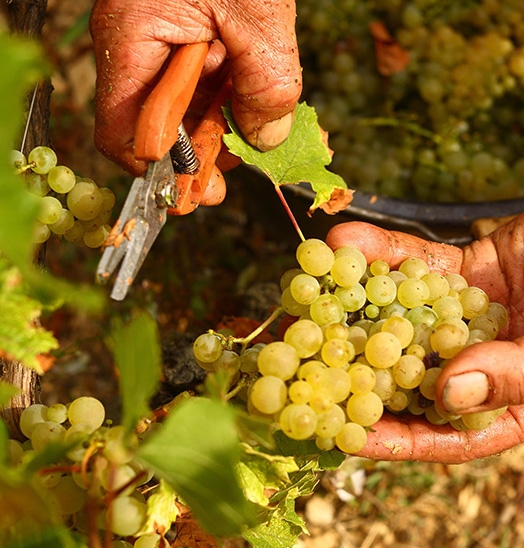