Domaine Ponsot is a family-owned wine producer in Burgundy. It is known for its red and white wines made from Pinot Noir and Chardonnay.

The domaine was founded in 1872 by the Ponsot family in Morey-Saint-Denis. Most of the domaine’s holdings are in grand cru and premier cru vineyards, and Ponsot makes wines from such famous vineyards as Clos de la Roche, Clos de Vougeot and Corton.

Unlike most Burgundy houses, Domaine Ponsot does not make regional wines under the Bourgogne title. It also manages its vineyards and wineries differently to other producers in Burgundy. There are no sorting tables – bunch management is done in the vineyard. The wines go through uncontrolled ferments, and are not filtered or fined.

In 2008, owner Laurent Ponsot was sent an auction list that included some old vintages of Ponsot wines. Some of these were wines that had never been produced. Since then, Ponsot has looked into various counterfeiting measures, and in 2009, the bottles were fingerprinted with unique bubble codes that were impossible to reproduce. 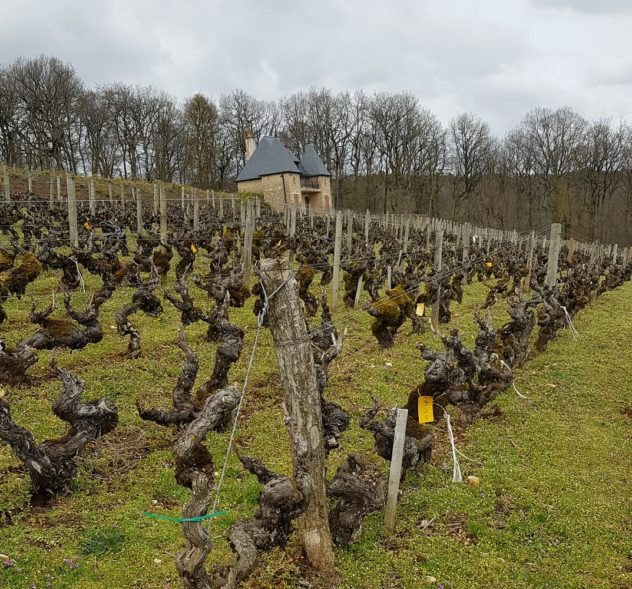 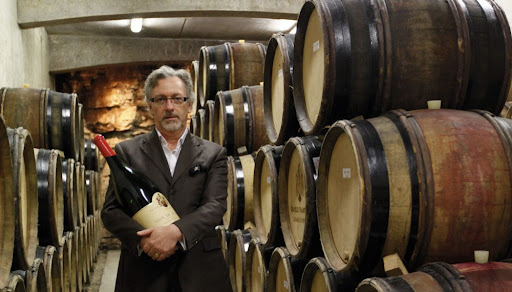