Domaine Robert Chevillon story starts in the beginning of the 20th Century by Symphorien Chevillon who started working approximately thirty acres of vines at Nuits-Saint-Georges in his own name. The domaine have developed ever since, each generation adding additional Premier Cru vineyards to the domaine portfolio, the most significant was Robert Chevillon since the early 1960s.  In 1990 his two sons Denis and Bertrand (5thgeneration of the Chevillon family) joint their father at the domaine which carries his name and since Robert’s retirement in 2003 they manage domaine.

Similarly to Domaine Henry Gouges, Domaine Chevillon owns an incredible lineup of 8 old vines Premier Crus vineyards in Nuits saint Georges and the total area under vines is almost 13 hectares. They produce attractive, fruit forward wines that drink well relatively young but also have long aging potential. The wine making is traditional, with 100% destemming, cold maceration followed by slow fermentation, and spend 18 months in oak, 25-30% of it new (for the premiere crus). The final result is structured, fruity, elegant, fine and complex wines, made for long aging but also accessible relatively early. 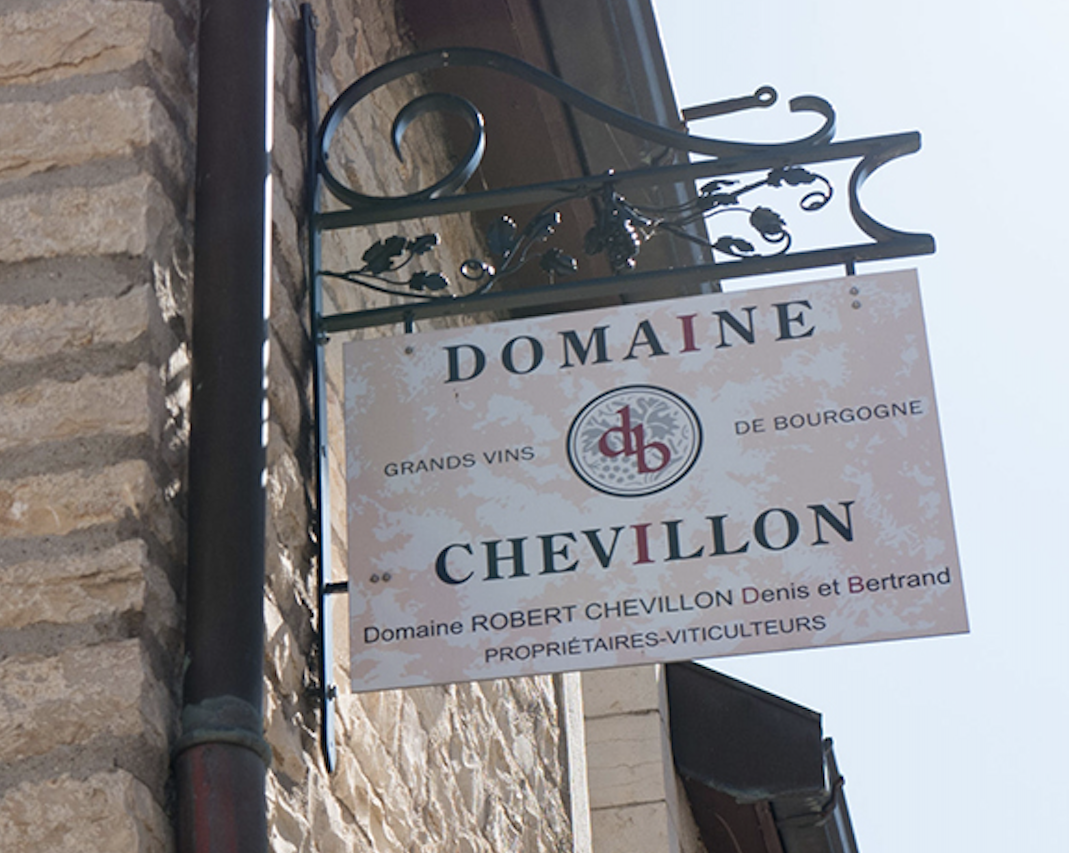 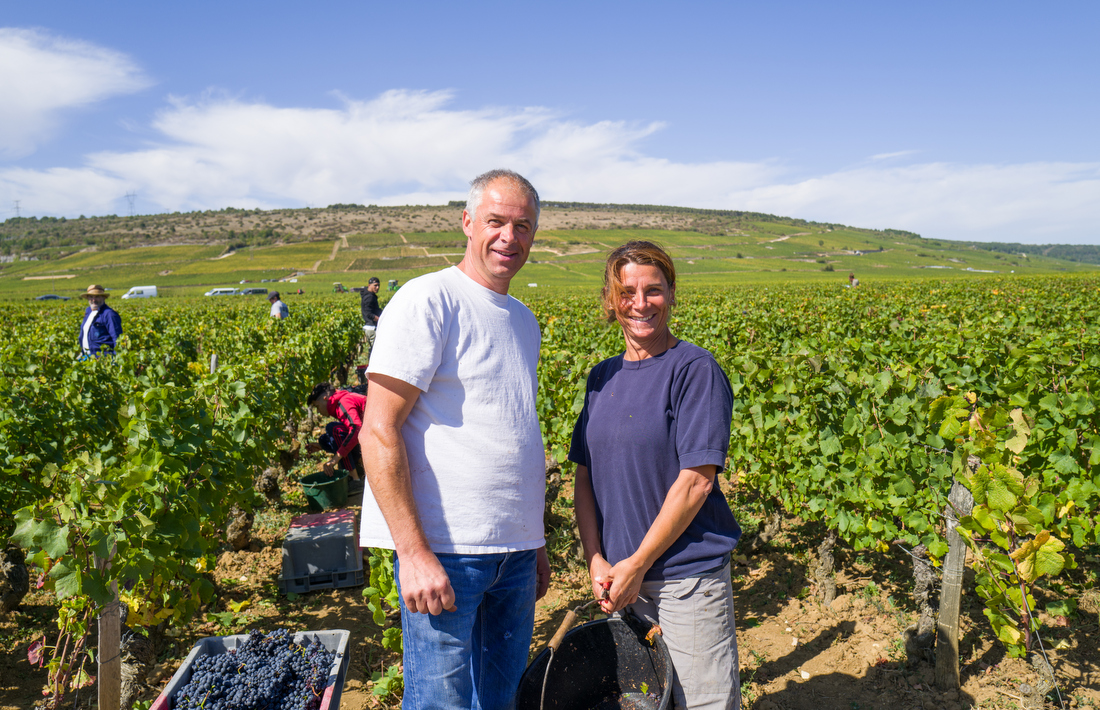 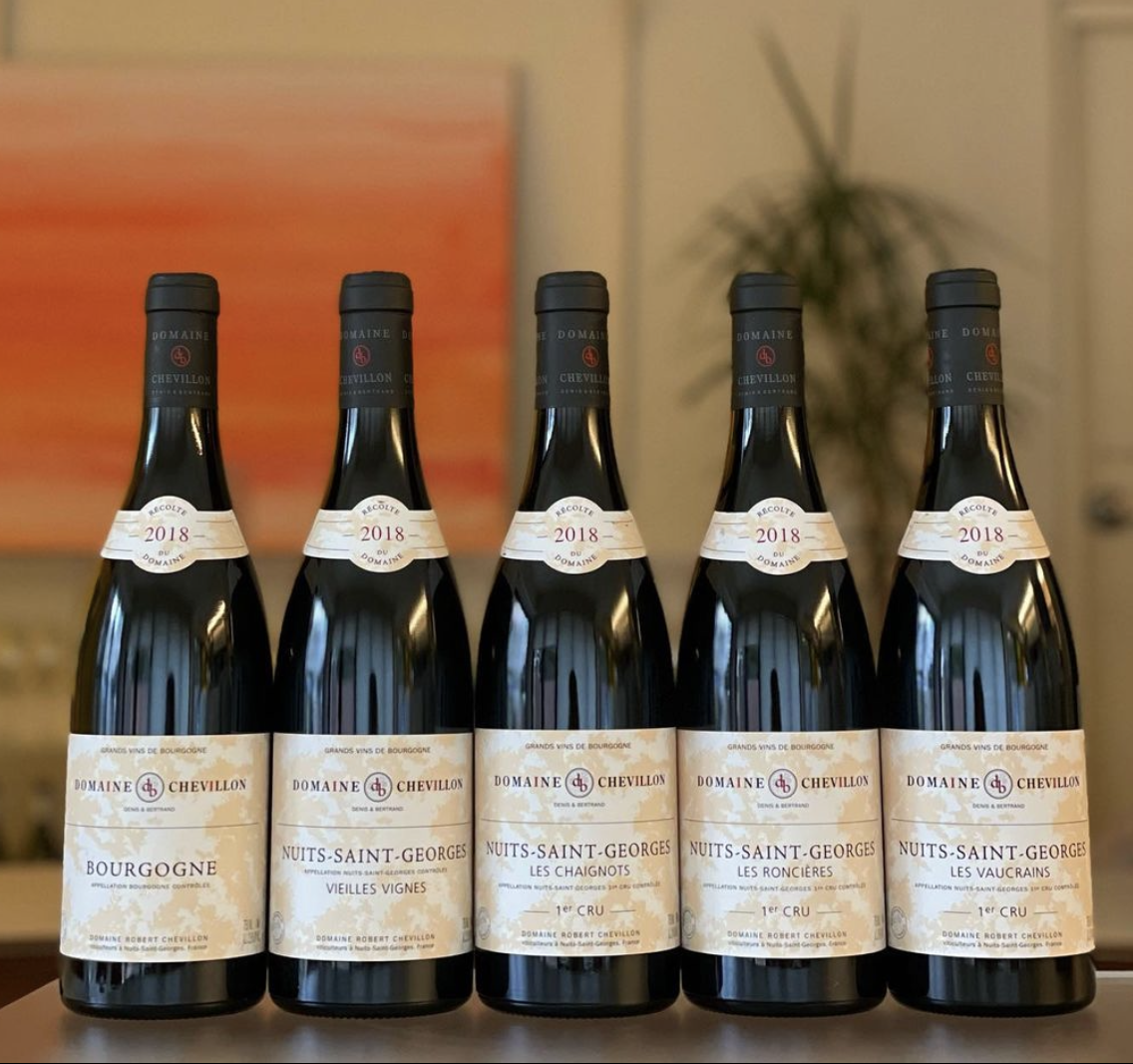