Domaine Ramonet is a prominent wine producer in the Burgundy appellations of Chassagne-Montrachet and Puligny-Montrachet.

Pierre Ramonet began buying land on the Montrachet hill in the 1930s and, by the 1950s, owned land in several premier and grand cru vineyards. In the 1970s, he acquired a piece of the famed Le Montrachet site, and now Ramonet owns more than 15 hectares (37 acres) of vineyards, making wines ranging from village-level to grand and premier cru.

The Ramonet name is synonymous with the pinnacle of white wine excellence in Burgundy, and the incredibly talented Jean-Claude and Noël Ramonet turn their sights on Bourzeron and the Aligoté grape, the results are predictably thrilling. 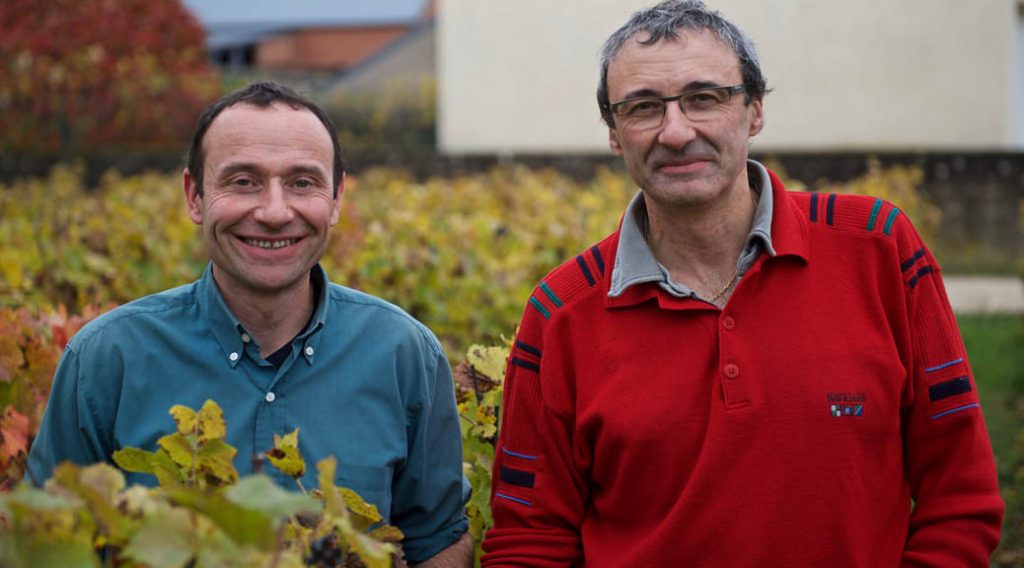 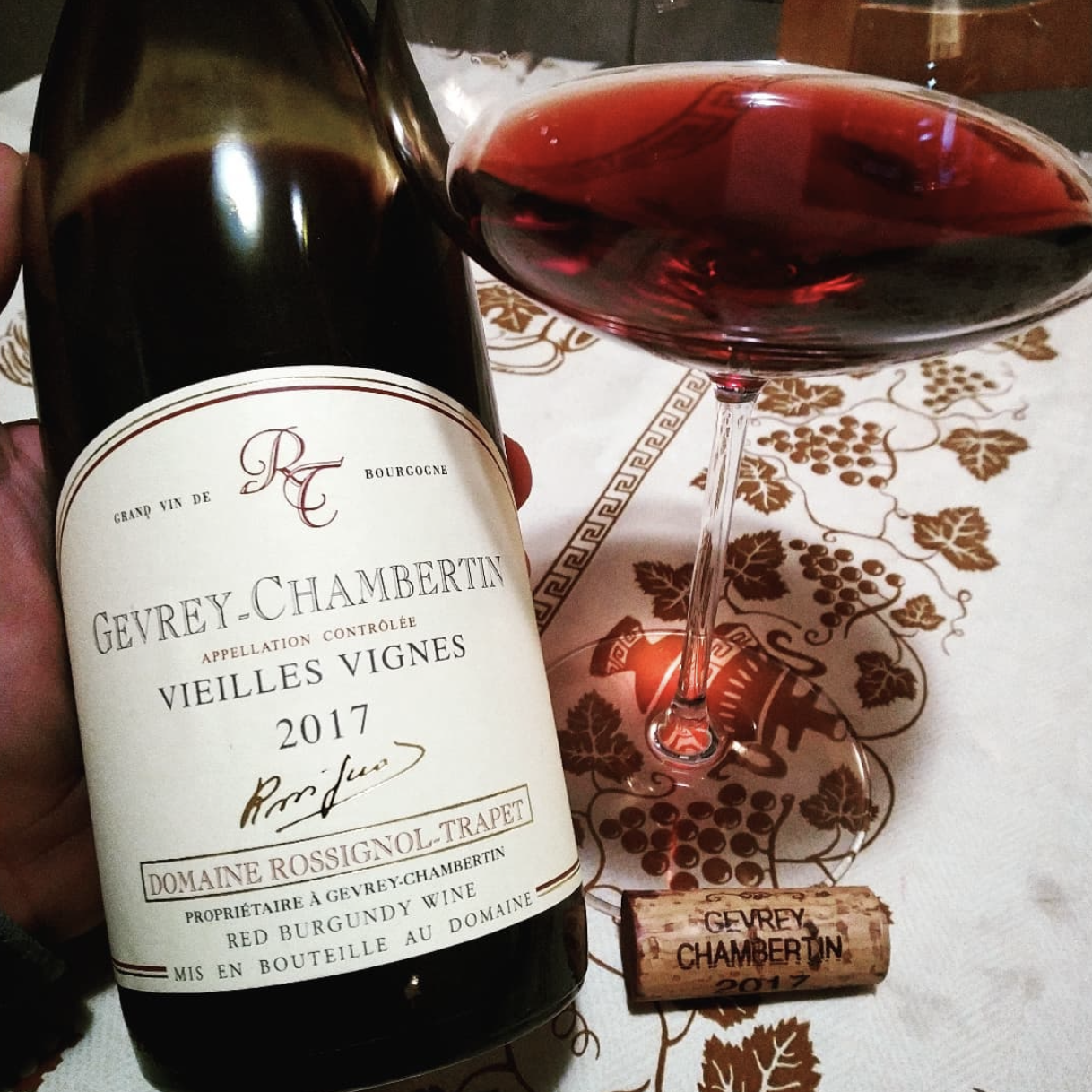